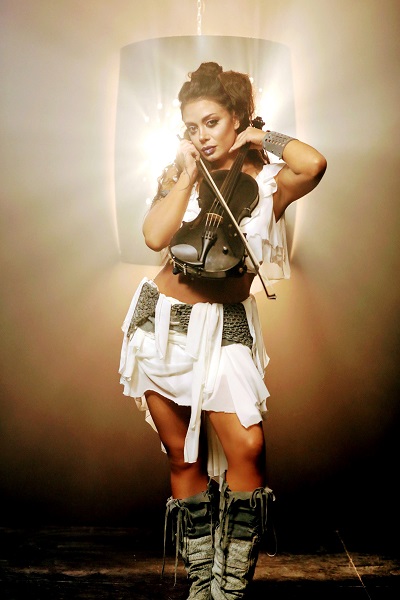 One of the most versatile and charismatic oriental violinists in the present scene, Hanine is an exceptionally dedicated and gifted performer whose passionate artistry has been heard and embraced around the country. “There are a lot of fine violinists, but few can match body spirit and performance for an honest virtuosity that supremely serves the music…”

Born in Baskinta-Lebanon, Hanine began her career as a violinist at the tender age of 9, motivated and finding a steadfast guide in her demanding-but nonetheless affectionate- father. Her family ulteriorly relocated to the rustic town of Dhour Choueir where she further honed her craft in a cradling set where the energy of pine and wilderness breathed its howling spirit into her fingers, thus attuning the instrument and the artist into a force reflecting her roots. One of the many lessons her father’s implanted within her egg-shell mind as a child, was the consequent pursuit that is knowledge and education for “society is knowledge, and knowledge is power”; thus, Hanine, without a moment’s respite, unscrupulously pursued higher studies in the field, relentlessly hunting new academic heights and exerting herself to reach them, until she graduated with a Diploma from the Lebanese Superior Conservatory of Music & a “License Maitrise en Pedagogie musicale” from the Lebanese University.

How her upbringing reflects upon her work can hardly be overlooked, as she unflaggingly seeks to consecrate the spirit of wilderness in every stroke and every move on stage. She grew up surrounded by Nature, and as opposed to the sweeping majority of nature-loving trend-setters, the woods, pine, the colours of the wind, and the ruggedness of the seemingly innocuous terra incognita, have always been intrinsic components of her defiant personality.

With naught but a few soft strokes, Hanine has acquired the ability to transport her audience to ethereal, almost phantasmal latitudes with a mythical blend of sizzling Latin fever & heart-throbbing Oriental rhythms. With naught but a few strokes, the young violinist welds east and west in a sacred unison of sound and soul, ” giving rise to a novel music genre that no other artist in her field can ever so effortlessly present their audience with…

In June 2014, Hanine released her very first work. Written & composed by Hanine herself-as her unflinching design to bear her soul in her work, and be as transparent with her audience as music allows her to be, precludes her from entrusting anyone with the foundations upon which any work of hers is built- “Nostalgia” is the sentimental yearning for bygone days. Nostalgia is “homecoming”, a meditative, wistful longing to ride a wave to days gone by…the very definition of her first name, for “Hanine” is naught but arabic for Nostalgia.

If one is to encapsulate the essence of Hanine the artist, as well as the woman behind the artist, one would have to capture the howling of the mountain’s wind which can be tempered down to a soft breeze, the ruggedness of the pine trunks, the heights each tree soars to and yet remains close, and the softness of the soil from which it grows…

On March 1, 2021, the world-famous performer violinist Hanine released the single
“All again” by POLYMUSIC, which has mixed vibes of Eastern and Western music culture. Music by Victor Polydorou, lyrics by Michalis Kechagias feat in vocals Natali Thanou. Hanine with effortless power, speed and precision, combined with emotional depth and lyricism, takes us on a journey into the magical world of ethnic music. 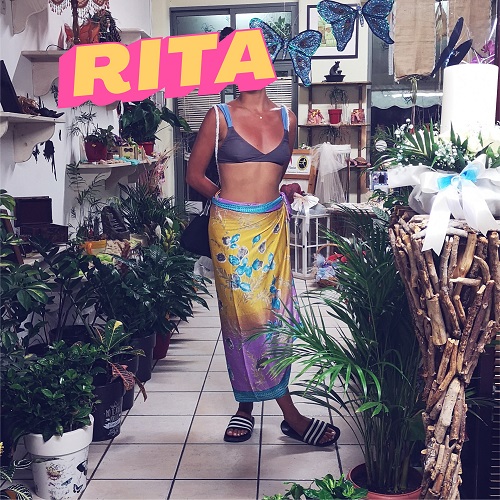 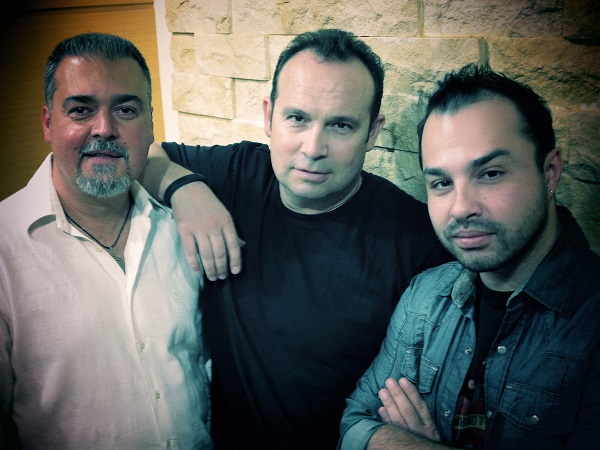 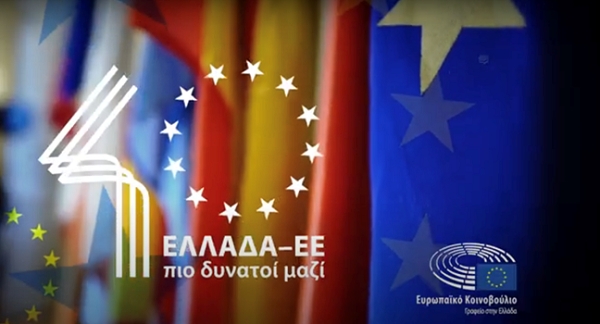 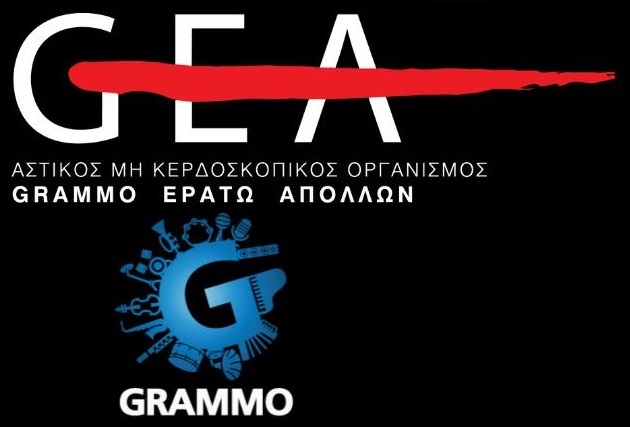